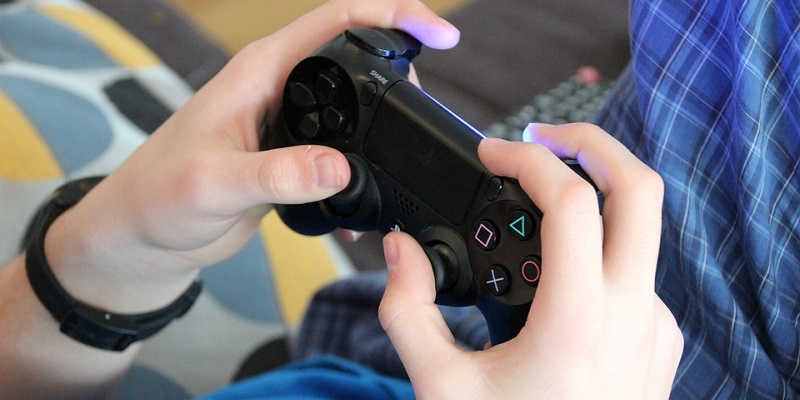 Thanks to the GBA emulators, gamers from all corners of the globe can now play Game Boy Advance games on their PC. It is a super-easy and simple process that is more than just rewarding. A much bigger question is which games to play? We compiled a list with 5 best games for the device in question you can play today.

Our List Of The Best GBA Games For PC

Pokemon Ruby/Sapphire must be on our list. The game was originally released in 2003 and it made the world a different place. The graphics were basic at the moment, but the gameplay was impressive. 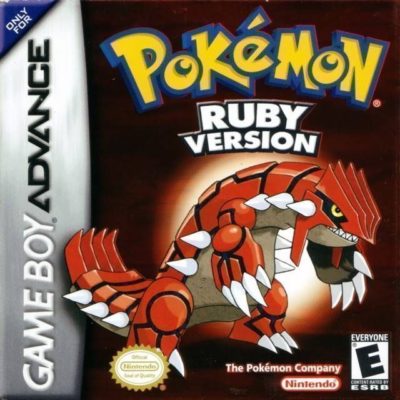 Regardless of which list you look or which game you want to play, Pokemon game will be on it. It is probably one of the first games of this kind that involved complicated gameplay, superior storyline and so much more.

As you may know, in the game you had to catch pokemons, train them, trade them and so much more. There are no limits in this game.

Metroid Fusion may be a more popular game, but it all started with the Metroid: Zero Mission. The gameplay was different back then and the game had so much to offer. For instance, you were able to look at the powers of your characters and improve them. 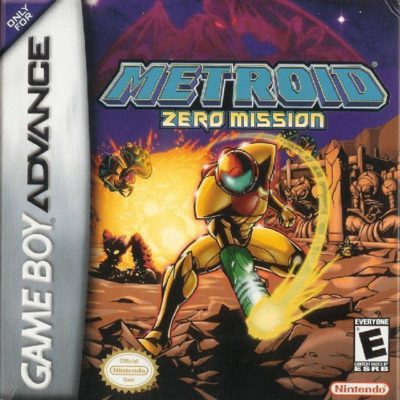 The missions were appealing, complicated and fun. The story was even better and loaded with details. The main reason why this game is so popular is the fact the developers were allowed to create anything they like.

RELATED  10 Stunning Web Design Ideas that Will Get Everyone Clicking

The original game was released in 2004, meaning that the graphics is slightly better than older games had. The world you were placed in is loaded with details and looks 100% different than anything you may have seen elsewhere.

Tony Hawk’s Pro Skater 2 was and it still is a stunning game. It is the one game that made all possible. Now you were able to make the impressive stunts, to enjoy the great possibilities and all of that from the comfort of your handheld device. 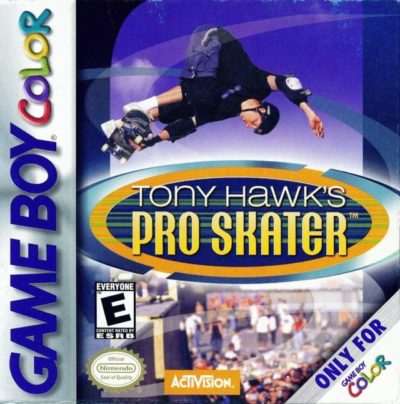 The game had to stay in a fixed perspective, due to the screen limits back then. Even today this is a game that will put a smile on your face.

The first sequel was released back in 2001, but there were several sequels people from all parts of the world were able to play. Each sequel brought additional upgrades and more options within the game. Better graphics was present as well.

If we know that millions of people like golf, it is easy to understand why Mario Golf has been a very popular game. The main advantage is in the courses you were able to choose and in the possibilities. 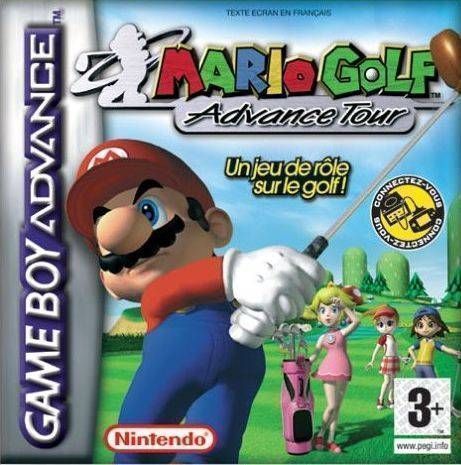 Yes, the game is developed in 2D, but it is still loaded with details and uses the 2D world to the maximum. The game was released back in 2004 and soon became a must-have game for Game Boy Advance.

The same game was available for Nintendo 64 with all the features, advantages and so much more. With the game, you were able to play golf anywhere you want, as long as you need.

RELATED  3 Steps to Follow When Installing a Print Server Software

As you may believe, the Advance Wars is the game to play if you like strategy. It offers you plenty of options, such as map editor, ability to customize your character and all of that you had to pair with an accurate strategy. 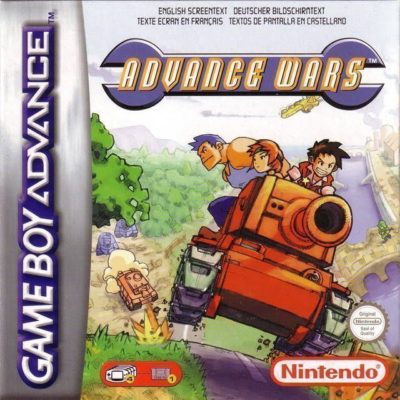 As such, the game soon became more than just popular across the world. You were able to use tanks, advanced weapons and so much more in order to defeat your opponents.

The game was released in 2001 and it was developed in the United States, despite the act many people think it was created in Japan. Over the next years, we were able to see several sequels which made the game even better.

The best part is the fact you can play all of these games on your PC today. Get an emulator, load the ROM and you are ready. You will get all the possible benefits of the original games, the identical gameplay and so much more.