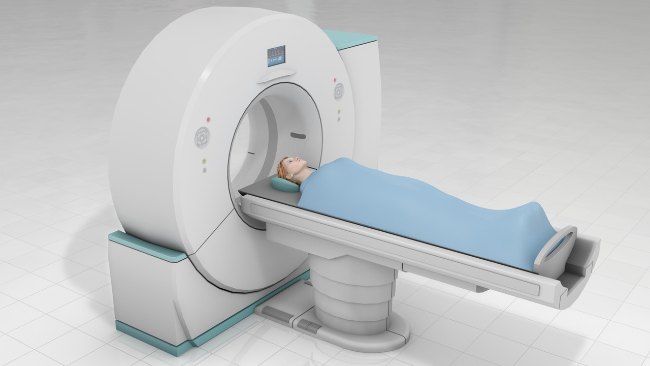 Radiologists and medical physicists are upending the decades-old practice of shielding patients from radiation with heavy lead aprons when they get an X-ray.

In some hospitals, fetuses and reproductive organs are no longer covered during an imaging exam. A number of prominent medical experts have said this is a feel-good measure that can actually do harm to a patient’s health by reducing the quality of diagnostic tests.

The move is meant to improve healthcare, but regulators, healthcare workers, and the public will need to be reassured that shielding isn’t the way to go. Shielding can cause problems since radiation is ingrained in the collective psyche. In addition, most X-rays are performed at dentists’ offices, which account for more than half of all X-rays used.

What does research tell us about shielding now?

For the following reasons, research suggests that using these lead apron during diagnostic imaging is no longer necessary:

Routine diagnostic imaging usually exposes the gonads to far less radiation than is necessary to adversely affect fertility. Radiation can be direct (such as from a pelvic radiograph) or indirect (from imaging another part of the body).

As a result of shielding, the image may become obscured, making the X-ray or CT scan unusable, resulting in an incomplete interpretation or additional radiation exposure.

RELATED  Things to Keep in Mind When Buying a Laptop - TechRotten

Often, lead shields miss the areas they are supposed to provide protection, as they are difficult to position accurately. However, even when they are placed in the right place, they can obscure vital areas of the body – for instance, a swallowed object — which would need to be reimaged, a challenge faced by hospital physicists.

In an effort to “see-through” the lead, shields can also increase the radiation being sent to all parts of the subject’s body when an X-ray machine is being used.

For what reasons Lead aprons/traditional shielding was used in the past?

Radiation protection for reproductive organs was believed to be necessary. A new study has shown that it is not as beneficial as once believed, and is in fact detrimental to the quality of diagnostic images.

Is there a way to ensure patients won’t receive unnecessary radiation?

The ALARA (as Low as Reasonably Achievable) principle states that we should image with the least exposure to radiation possible. Alara’s lead shielding has historically been a critical component. Technology improvements allow us to lower radiation exposure without compromising image quality (automatic exposure control).

Due to automatic exposure control, the shields may actually result in more radiation exposure due to the shielding. There is also a possibility of shields blocking imaging areas, which would require repeated X-rays and additional radiation. ALARA’s basic principles are violated by these potential issues.