Since you have started thinking about your app monetizing, you are wondering about the best strategy for it.

The truth is that nobody knows the perfect answer. A lot depends on the niche your app belongs to, user’s typical behavior, local traditions and so on.

A lot of developers make choice of monetizing strategy basing on their intuition or according personal perception that can sometimes be misleading.

Your income, common growth and users’ acceptance is in direct dependence with the model you adopt.

In this article we will tell you about the most common spread approaches for making money from your app and when each of them will be the most suitable.

It seems to be the simplest way out ever, as you get money immediately from each loading.

However, people are not ready to pay without clear understanding what they will have in return.

The work you offer may not meet their expectations and spent money will lead to frustration and anger.

It is one of the most common ways to escape the idea of absolutely paid app.

You can make money by offering two variants of your app: free including advertisements and paid, containing none of them. 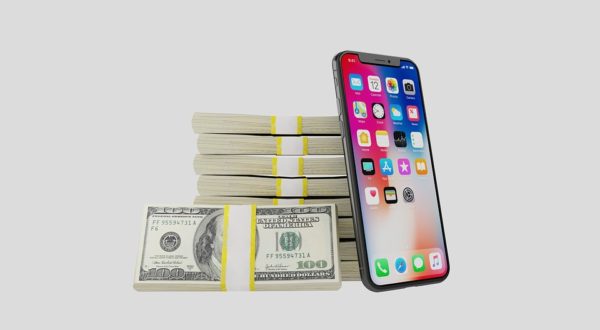 There are traditional and programmatic advertising networks, the latter are called RTB networks.

As a publisher, you will be offered different styles and formats in each of the systems.

This model will be a perfect suit for gaming apps.

The idea is about making the app free, but give users opportunity to buy extra coins, weapons, skills and similar stuff inside the game.

What you should think carefully is motivation to buy from you, as if you don’t do it- gamers are unlikely to open the ball.

The idea of this scheme is to offer free app with a limited number of options.

Other functions offered by app will become available after making payment.

Think about the balance between free and paid version.

If you offer too much free options, or paid are too exotic for using – there will be reason to invest in it.

We have discussed blocked functions above, while here we deal with the idea of blocked content.

It is a common case for newspapers to practise this method: a piece of article will be shown for everybody, while full version can be read after paying.

Each company decides it on their own which length of the subscription can be applied: a month, a week, a quarter etc.

App monetization and users’ experience – what is more important?

Each time before thinking about the best idea how to earn on your app ..think about your clients.

Whatever you do, it should bring happiness and comfort for users. Even a free app will be uninstalled if the ads there are too distracting and intrusive.

You can’t earn twice one the same client. It means that if you have received money, the point of user’s comfort should be your priority number one.

No ads are accepted during videos watching or interrupting the game. A person may endure a very dramatic moment in the film or game.

While an appearance of the ad will cause a lot of anger, that will be even doubled and combined with anger for those who use premium version.

It is a tricky game to keep a healthy balance for you to make money on your product and, at the same time, to offer your client comfort and pleasure of dealing with your product.

It is always better when the latter point wins, you will feel it quite soon from your audience otherwise.