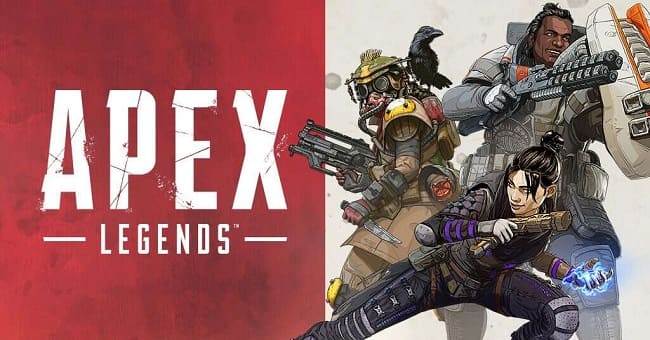 Ever since Season 6 of Apex Legends was released in August, the internet has been ablaze with rumours about what’s next for Apex Legends.

Season 7 is nearly here, so now would be a good time to work out what we can expect and sort out the facts from the rumours.

The one thing we are pretty sure about Apex Legends season 7 is the release date.

It was announced that season 6 would be cut short on November 4, making that the new season 7 launch date.

We also know that the development team have been working on some of the audio issues plaguing Apex Legends.

While not every issue will be fixed, it’s good to know that Respawn have put some effort in.

We can also expect a new legend to come with season 7, but their identity is a bit less sure.

Horizon looks to be the most likely candidate, as she was teased in-game at the Firing Range.

She’s a gravity based Scottish scientist who we can hope brings some interesting gameplay options.

The other most likely option could be a character called Valk, or the “Soaring Aviator”, as she seems to be very fleshed out for an unreleased legend.

Audio files related to her have been added to the game, which could be hopeful.

There are other potential legends which have been rumoured about, but these two seem the most likely.

Although many of us still hope for Forge to return…

Other Possibilities for Season 7

As usual, there are many rumours that we’re not sure about, but we can hope for now.

Since early this year, we’ve been hoping for something for solo players, but nothing seems to have happened yet.

However, there are rumours that a new Arena game mode could be coming to Apex Legends Season 7, which could bring some interesting changes.

There are also many theories surrounding a new game map. Olympus seems to be a promising option, having been mentioned in the lore.

But there are a couple of other suggestions out there. A mysterious update called “Tropic Island” was discovered in Season 6, which has had rumours flying.

There are also some suggestions that Skulltown could make a reappearance, which would fit in well with an Arena mode.

Audio files have been found for some potential new weapons, one called the Predator weapon.

Another one which should be familiar to fans of Titanfall, would be the C.A.R. which could be accurate at medium range.

What are You Looking Forward to?

Whether you’re new to the world of Apex Legends or a veteran, there’s a lot to look forward to for Apex Legends season 7 and looking on to season 8.

The best way to get the most out of your game is to get a PC built for apex legends, so that you can enjoy it to the full and have that extra edge against your competitors.